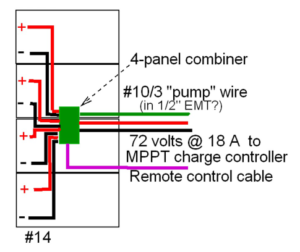 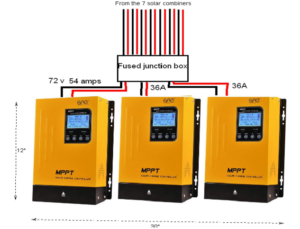 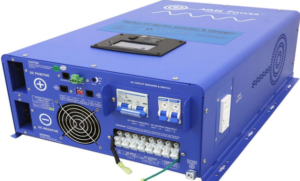 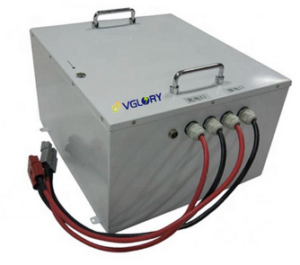 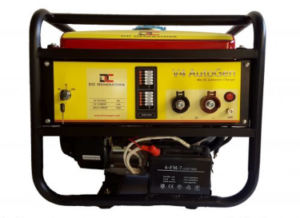 This  one costs $2000 in small quantity and is made in Cyprus.

Using the SLC in a Grid-Only (ready for solar installation) 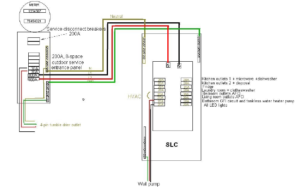 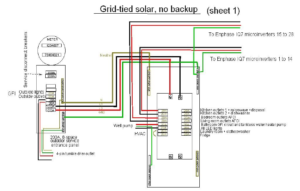 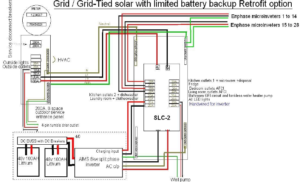 In this Version, Solar Charges the Backup Battery even when Grid is Down (in grid tied solar, it does not) 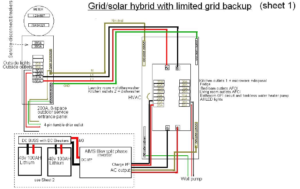 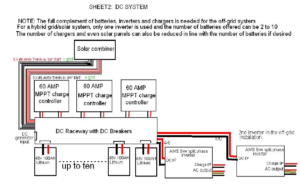 The Off-Grid System Uses Two 8kw Inverters: One for all 2-pole Appliances (on the left of the SLC) 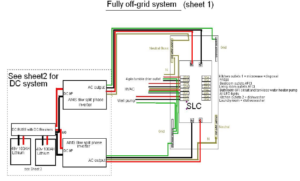